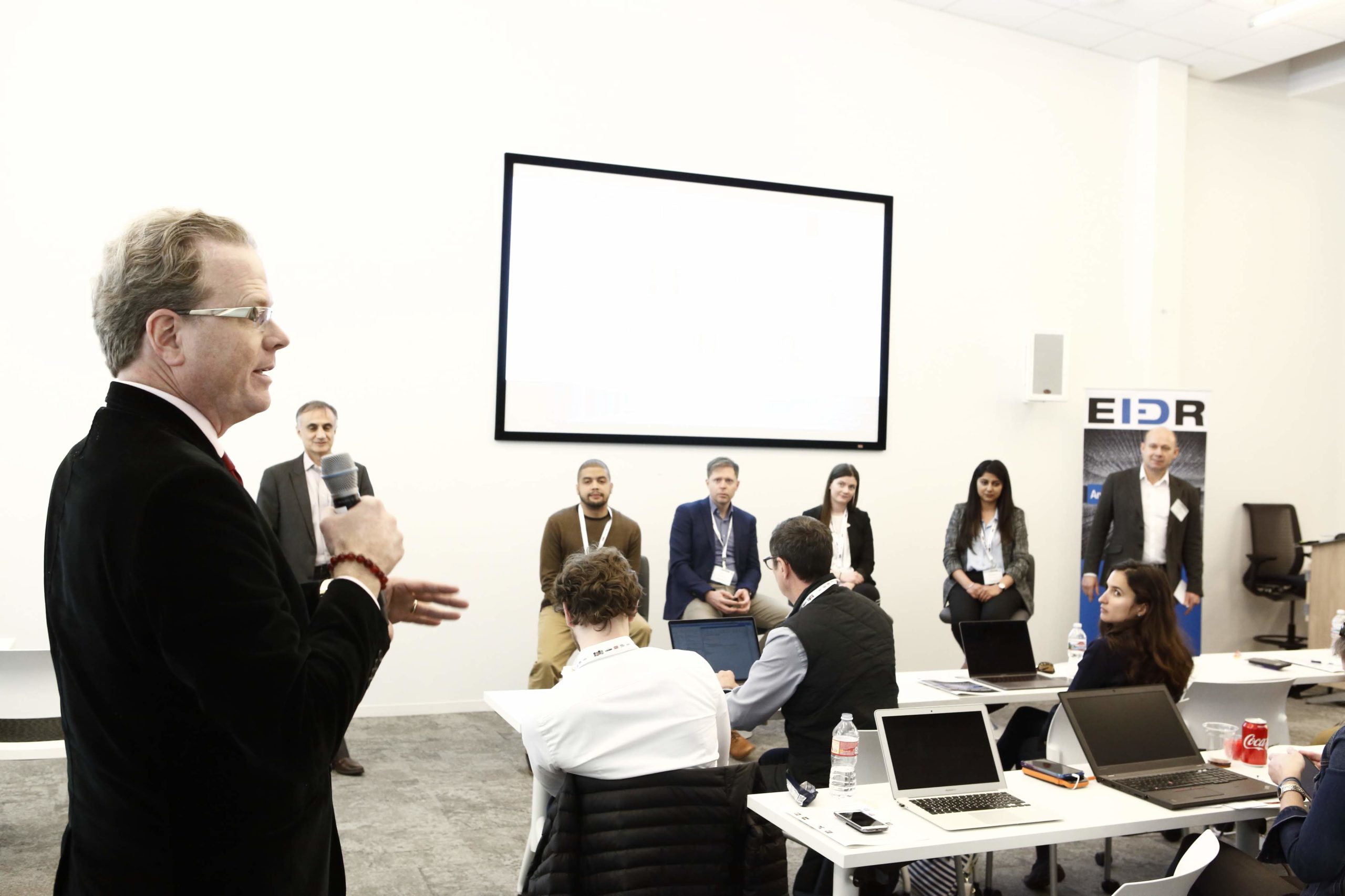 A Message From EIDR’s Executive Director

As most of you know, the Board has asked me to serve as Interim Executive Director following Will Kreth’s departure. It is a familiar role for me, since I was part of the original founding team of EIDR and its first executive officer, as well as a Board member since launch.

Although familiar, it is also very different this time around. EIDR is not starting a new system and new community from scratch, but after nine years is instead an industry standard ID solution with almost 2.2 million records. It is a common key linking industry data systems, is built into the fabric of digital distribution, and is helping the industry launch a whole new suite of direct-to-consumer streaming services.

EIDR is now ready for its next set of challenges. Those include enabling ubiquitous coverage of digital film and TV content, universal search across platforms and channels, scaled-up data warehousing, cheaper and faster component-based deliveries, automated cross-platform identification and measurement, and continued international expansion. To meet those challenges, EIDR is in the first stage of building a new platform scheduled for release early next year. The 2.5 platform will enable members and partners around the world to participate more directly in the curation and de-duplication of EIDR data. Even more importantly, it will be the first step on the path to EIDR 3.0, which will include an upgraded registry, improved UI, and other new features to deliver greater value to the EIDR community and the industry.

It is an exciting time for me to return as Executive Director. After helping to start EIDR almost 10 years ago, it is very satisfying to be able to guide the organization through the 2.5 and 3.0 transition and set a solid course for EIDR into its second decade.

Thank you for your continued support of EIDR and its mission.

Happy holidays to all!