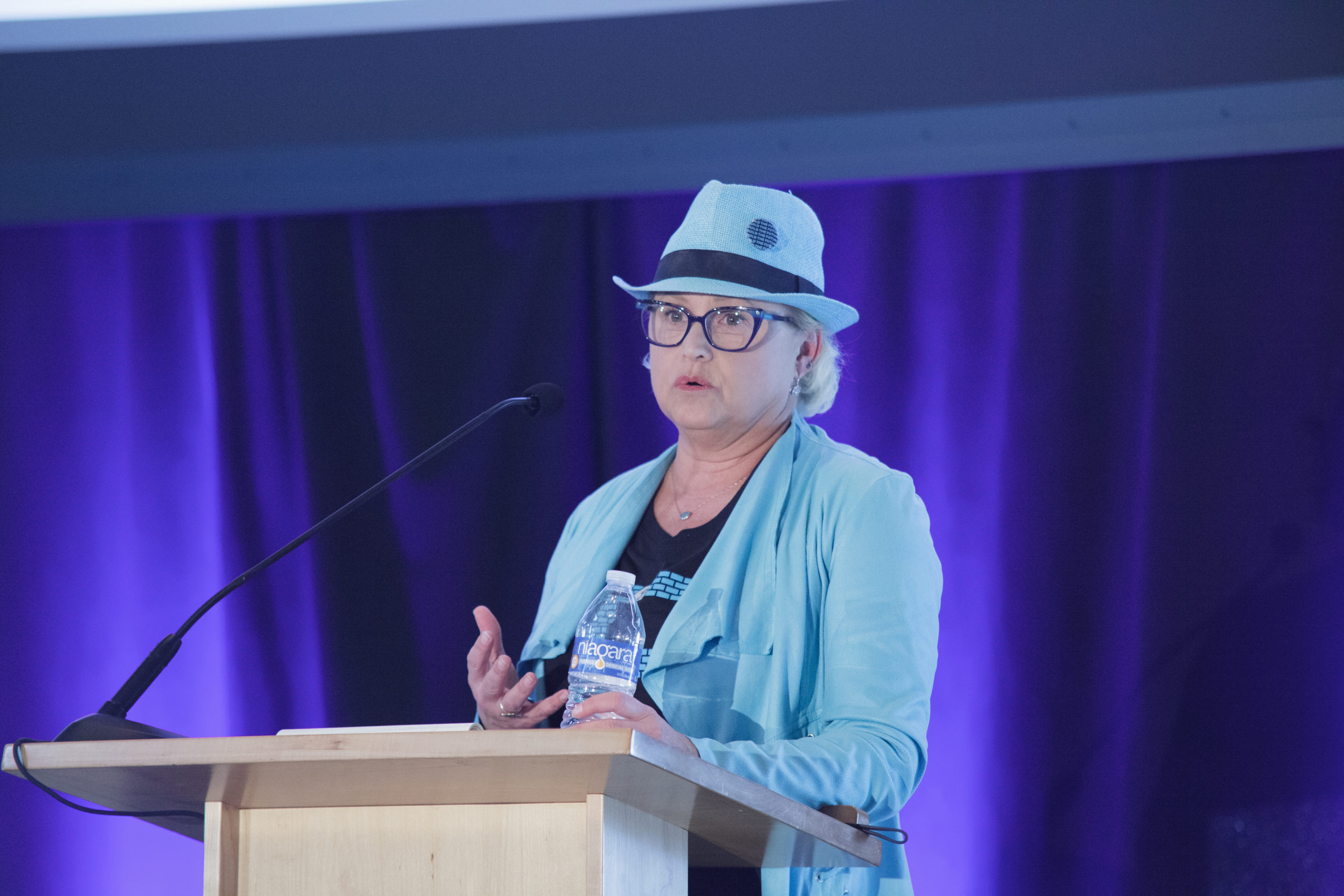 As media companies merge, split and acquire catalogues from each other, “someone’s going to be in the unenviable position” of having to deal with the intellectual property and “sorting out” all the metadata, according to Nona Janssen Walls, senior principal consultant at Slalom.

The integration process that must be undertaken to address combined catalogues can be complex and time-consuming and involves unique challenges, she said March 10 at the Entertainment Identifier Registry (EIDR) Annual Participant Meeting (APM), held in conjunction with the Smart Content Summit in Los Angeles.

To help solve those challenges and successfully combine catalogues so that companies can “realise the financial benefits and the synergies that were promised during the transaction,” EIDR formed the new EIDR Working Group for Catalogue Mergers & Acquisitions, she said.

During the session “Working Group: Catalogue Mergers and Acquisitions,” she shared some advice and lessons learned by the new working group, reviewing different scenarios that are typically involved when catalogues must be merged.

In scenario one, when there is a catalogue acquisition, she noted that important factors that must be dealt with as part of the analysation process include the incorporation of metadata along with the content and making sure there is no duplication of content that your organisation already has in its library.

If the organisations are registered with EIDR, the process of weeding out duplicate content “can be almost as easy as flipping a switch,” she said.

A more complicated scenario is when there is a merger/acquisition deal between two companies, she pointed out. Waiting for the deal to be approved and finalised can take weeks and even months, she noted.

During the interim period, “EIDR can really shine,” she said, noting there are several activities that a company can’t do legally, including a comparison of IP catalogues and discussing internal processes, systems or other company data with one’s counterparts at the other company.

All of that is common sense but “common sense isn’t always common practice” unfortunately, she said.

There are, meanwhile, several things a company can and should do during that interim period after an M&A deal is announced and EIDR can help with that, she pointed out.

For example, make sure that each company is registered with EIDR because, if they are, that will make day one after the merger is finalised “much smoother,” she noted. It is also in an organisation’s best interest to have metadata “clean as soon as day one happens,” she said.

Meanwhile, EIDR does not track certain pieces of info intentionally, including a movie or show’s plot synopsis because it’s less “factual” than other info, she noted.

Once an M&A deal has been finalised, it’s important to, on day one, confirm the catalogues, comparing title lists and prioritising, use EIDR to import titles and core metadata, as well as to deduplicate, and update EIDR as needed, she said.

It is then important to quickly start leveraging the content by: launching the content on owned platforms; easily bundling and licensing the content; using EIDR to confirm net new titles; focusing on preparing high priority titles; speeding up the clearance and approval process; establishing a data exchange mechanism and temporary storage; and feeding metadata into recommendation engines, she noted.

The more of these things that are accomplished quickly, the smoother day one and the integration process will go overall, she added.