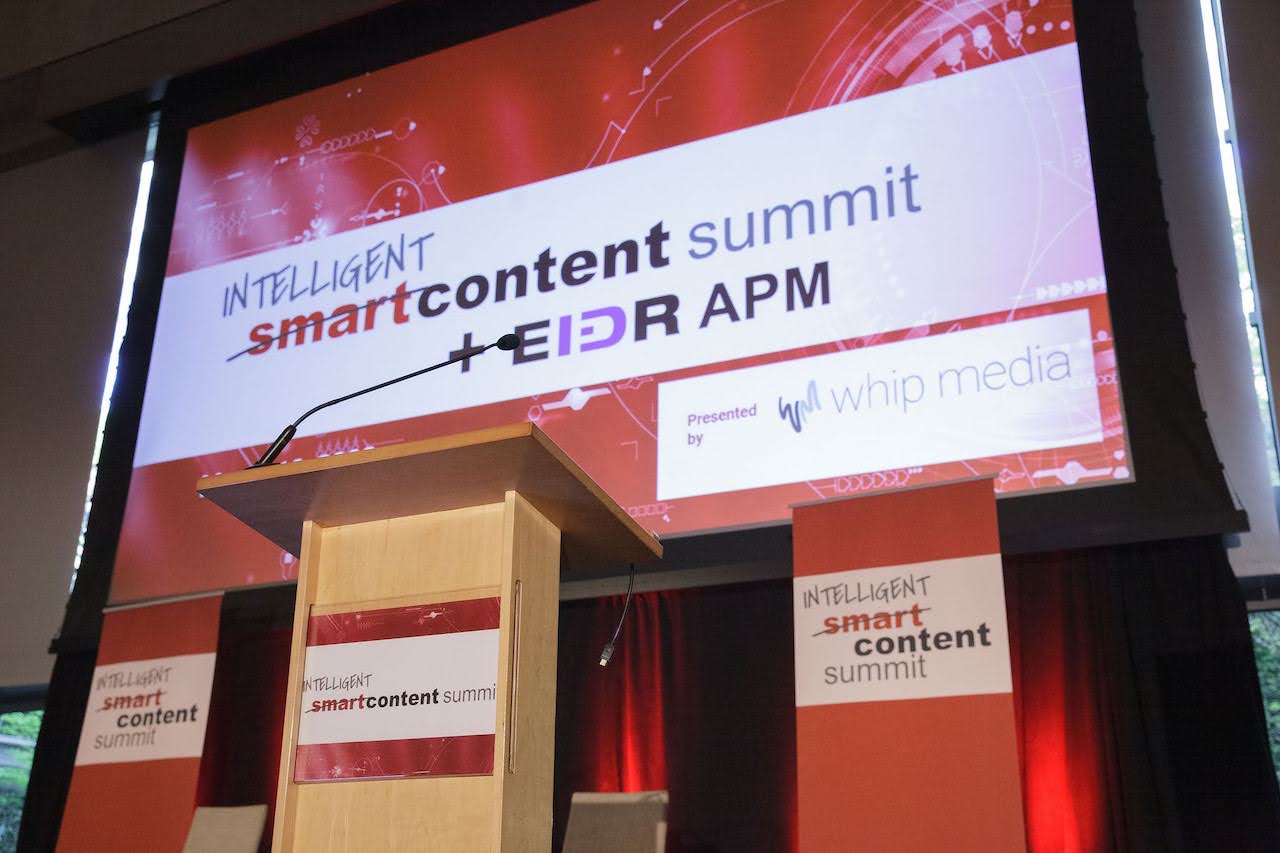 As streaming services increasingly spread to international markets, the teams making it happen face unique challenges and solutions, according to industry executives who spoke March 10 at the Entertainment Identifier Registry (EIDR) Annual Participant Meeting (APM), held in conjunction with the Smart Content Summit in Los Angeles.

“Streaming is spreading to the international markets at an insane pace,” moderator Hollie Choi, EIDR executive director, said to kick off the session “When Streaming Goes International.”

As streaming service operators try to get their services out into the international markets, “a lot of interesting challenges come up,” she said.

When you look at what Viacom distributed internationally before recently re-merging with CBS, about 80 percent of that content was actually from the U.S. brands, networks, channels, etc. and 20 percent was probably unique to a specific region, according to Sara Nix, senior director, archives and global data governance at CBS and Viacom parent company Paramount. That is probably also the case with the merged CBS and Viacom, she said.

“One of the biggest challenges we’ve seen …  especially as we’ve gone to streaming, is you’ll have older content that aired, that [was] broadcast [and] premiered on linear MTV, hypothetically, and now that they want to put it up on the streaming platform, they want to change the structure,” she said.

For example, she explained, “they might want to take something that was originally a 22-minute program, 10 episodes, and instead of presenting those as 10 unique, 22-minute episodes, they want to present them as five, ‘hour-long’ episodes.”

That “gets a little messy structurally and my team is very passionate about presenting the content as it was originally produced and intended to be used,” she said.

For example, Paramount has separate U.S. and U.K. versions of the TV show Drunk History. “They haven’t just branded it for the U.K. It’s got a brand new cast, completely brand new episodes – things like that. So [Viacom is] making sure that we’re not just saying, ‘oh, it’s British English.’ No, this is completely unique and a completely different show,” she said.

Choi asked what some of the challenges are when it comes to asset identification and making sure that the right version of a show is being used.

“In the case of Drunk History, Paramount puts the country in the title,” Nix replied. “That is not a perfect solution but it is an easy way to make sure people aren’t getting confused.”

Agreeing that there are versioning pitfalls in international markets, Alisa Joseph, SVP, business strategy and development at Whip Media, said this is a “huge problem.” There have always been problems with versions being released at the wrong time and the wrong version of a title being released, she conceded.

However, “with the volume and scale of streaming going international, this problem is exponential now,” Joseph said. “There’s constant problems around the idea of how do we make sure and identify that we have the right version and how do we do that at scale?…. We’re seeing it from our clients across the board.”

Some of the issues involve the fact that versions of a show that originally aired on linear TV had ad breaks, Joseph noted.

Meanwhile, giant libraries are being acquired for streaming platform launches, Joseph pointed out.

“It’s a constant battle,” according to Joseph, who said: “We’re seeing it all the time now as we’re launching the Whip Media Exchange.”

Media services company Premiere Digital helps streaming services deliver their assets and metadata, according to Steve Rosenberg, its chief commercial officer. In the process, the company deals with whether there are rights for a certain territory or not, he noted.

“It’s really critical for us to understand how assets relate to all of that because, at the end of the day, these packages come together with assets and metadata, rights and avails that allow the right thing to get to the right place at the right time,” Rosenberg explained. “Otherwise, there’s upset businesspeople and ultimately maybe upset consumers,” he said.

Asked if he could recall any funny stories about rights and avails, he said funny wouldn’t be the right word and joked, “I probably need a cocktail for this question.”

It’s “indicative of the challenges that we’re facing,” which “makes it funny in a way,” that a new title is called something different in another country and the assets are the same, he said.

The complexity around it is a bit of a mind bender” but we’re learning how to cope with these issues, he added.

Responding to the same question, Nix noted that Paramount’s archiving system can lock down content until the first premiere date of that content. She recalled that somebody accidentally locked down the date for one title until March 2021 instead of March 2022, and when the date came around, it couldn’t be accessed.

As language and versioning challenges with shows from markets outside the U.S. continue to grow, “I would predict that we’re going to see more and more … international shows showing up on domestic services,” Choi said.

“It’s definitely happening a lot more,” agreed Rosenberg. “It all stems back to title and ID…. If you don’t have that in place, it can be a huge morass of stuff and the only way to fight your way out of that is a lot of bodies and even that might not fit the timing that you need,” he said.

“So setting up, from a proper archive to a proper distribution channel with this ID notion and title structure all through, is incredibly important for operational and business success,” he pointed out.

Today, “everyone wants everything to go very quickly,” Joseph said. EIDR’s initiatives have helped but “the challenge really is getting everyone sort of on the same page about how this all should work and it’s an ongoing challenge,” she added.