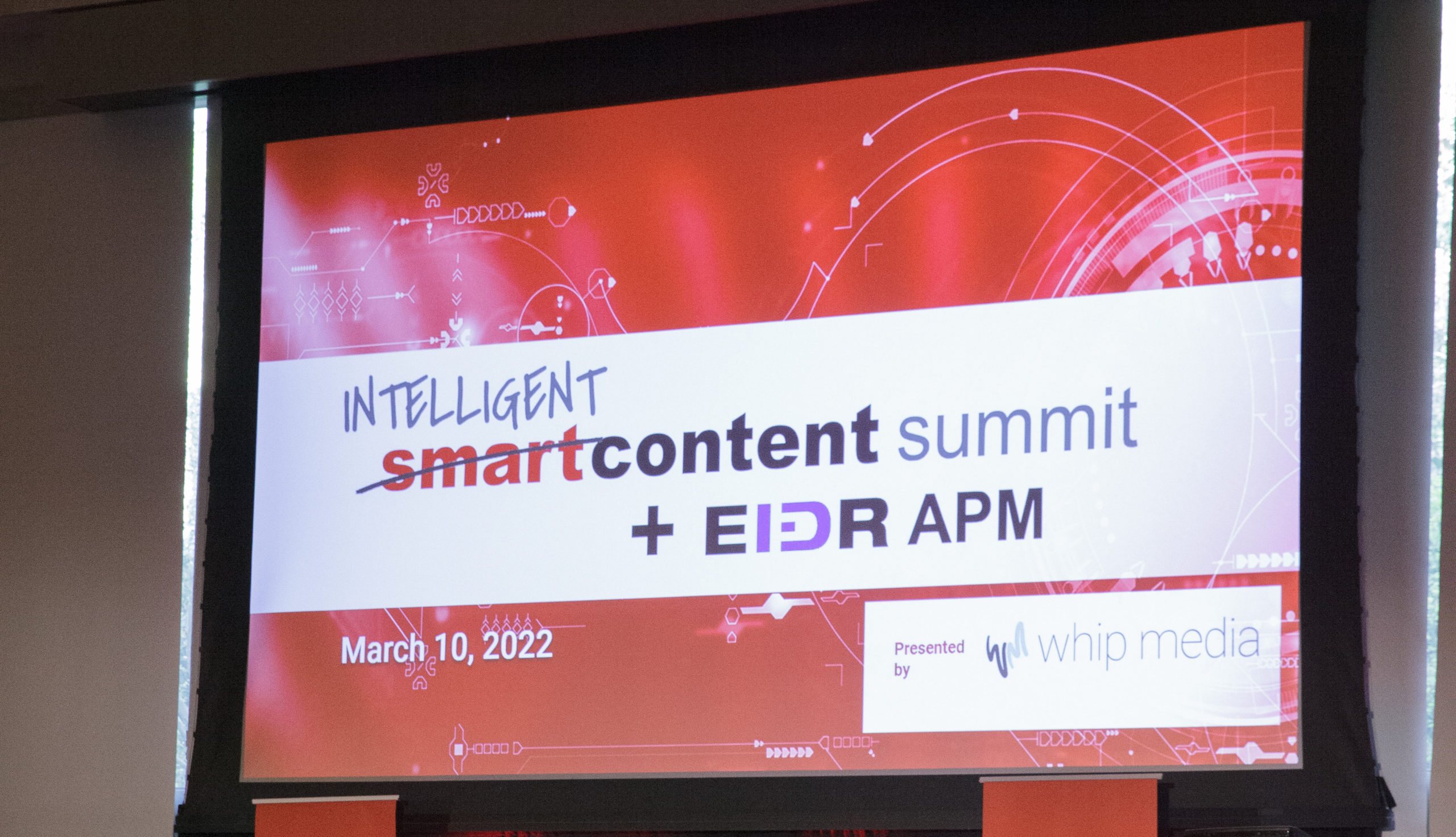 Automation in broadcast TV presents media and entertainment organizations with many challenges, especially when you consider the fluidity of live television.

But automation can be achieved using a combination of Entertainment Identifier Registry (EIDR) IDs and Ad-IDs, according to Guy Hadland, CTO at UniSoft, a software maker that specializes in providing encoding, transmission and monitoring products for delivery of ATSC 3.0-based TV programs and advertisements.

UniSoft has been working on an dynamic advertising initiative that it has been working on with several partner vendors, he said March 10 at the EIDR Annual Participant Meeting (APM), held in conjunction with the Smart Content Summit in Los Angeles, during the session “EIDR Enabled Broadcast Automation.”

Those using the solution are able to deliver dynamic ads to ATSC 3.0-enabled TVs and set-top boxes, depending on the responses of communication with an ad decision server, he explained.

ATSC 3.0 plays a key role in the solution, he said, pointing to the various benefits that the NextGen TV standard provides, including “a lot more bandwidth,” in 6 MHz, and a “vastly superior” video encoding technology. Eleven services with High Efficiency Video Coding (HEVC) at 1.3 Mbps works well and more content is possible, according to UniSoft.

Another big advantage of ATSC 3.0 is that it is able to deliver scalable high efficiency video (SHVC), he noted.

Using the system, media such as a national or agency ad, TV show or station promo is delivered to a station, ads enter the WideOrbit Traffic System and “a play list is created by the traffic system” for the digital broadcast automation or Freewheel Content Decision Engine, he explained.

Any items that do not have an Ad-ID or EIDR ID “trigger a registration app,” according to UniSoft. “In some cases, [the] content will already have an EIDR” ID, Hadland noted.

The digital broadcast registration apps then return the new Ad-ID/EIDR ID to the WideOrbit database where it is recorded in the media record, according to UniSoft.

If somebody has an ATSC 3.0 TV or set-top box, they may receive a targeted ad that others do not receive, Hadland said. For example, a large family may see a Ford SUV ad instead of a Ford sedan, he noted.