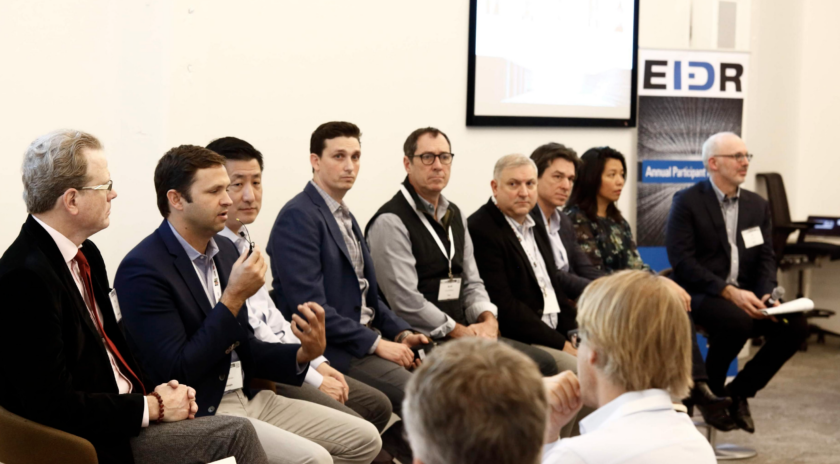 PLAYA VISTA, Calif. — 2019 marks the ninth year of existence for the Entertainment Identifier Registry (EIDR), the global unique identifier system. But while it’ll be a year before the organization can celebrate year 10, perhaps a bigger milestone has already been reached.This month, EIDR passed the 2 million mark when it comes to unique IDs, with the Bollywood film “Gully Boy” claiming the milestone number. It was just one of many pieces of positive news studio execs, service providers and Hollywood vendors had to share about EIDR Jan. 30 during the group’s annual Participant Meeting.

Several studio representatives involved with EIDR’s board of directors offered their thoughts on how EIDR has made their business better, with more than one sharing that when they first began using EIDR tags, it was exclusively for long-form content. Now, everything from bonus features to trailers to marketing materials are being equipped with EIDR, to handle everything from tracking versions to more accurately defining licensing.

And everyone else in the content supply chain had nothing but praise for EIDR and what it’s done for their businesses as well.

“Unique IDs are like oxygen for us, and we live and breathe metadata every day,” said Scott Maddux, VP of business development for TiVo, and VP of EIDR’s board. “Content providers … are providing data to us all day, every day, and we understand the importance of having standardized, universal IDs. It’s all about efficiencies.”

For Bill Kotzman, partner product manager of TV and film for Google Play, and chairman of EIDR’s board, EIDR has allowed Google Play and other service providers do things they probably otherwise wouldn’t have done.

“What it really helps us do is take initiative,” he said, pointing to Google Play’s involvement in the Movies Anywhere digital ownership initiative. “It’s that streamlining between the studios and us … that allows us to do a lot more.” He said that EIDR’s next big leap forward will be the tagging of TV content with the same verve that’s gone into film. And EIDR’s impact goes beyond just the usual media and entertainment supply chain suspects. Look to Eric Iverson, CIO with Creative Artists Agency (CAA), which tracks half a million Hollywood titles. “Those are out clients, our customers,” he said. “We’re really, really interested in how they do, how they perform. We’re at the beginning of the food chain on this.”

Carrie Wilkie, SVP of information standards body GS1 US — whose barcodes are scanned 5 billion times a day in the U.S. alone — shared with the packed EIDR-invested crowd her view of how important universal IDs truly are, using the example of retail. GS1 US maintains the tracking standards across the supply chain, enabling retailers and suppliers to use one language to describe and share products.

“It’s taken a long time and we’ve struggled, but it’s worth sticking to it,” she said. “It’s easy to get overwhelmed. Sometimes it feels like we’re on an endless treadmill. And data is either your friend or your enemy, depending on what you do with it.”

Universal IDs are powering all those buzz-word technologies you can’t avoid hearing about, she said: blockchain, the Internet of Things (IoT), machine learning, artificial intelligence. “We can’t do any of those things without [standards],” she said. “Registries help establish trust.”

Click here to download the audio of the “The Future of EIDR in the Entertainment Ecosystem” panel.