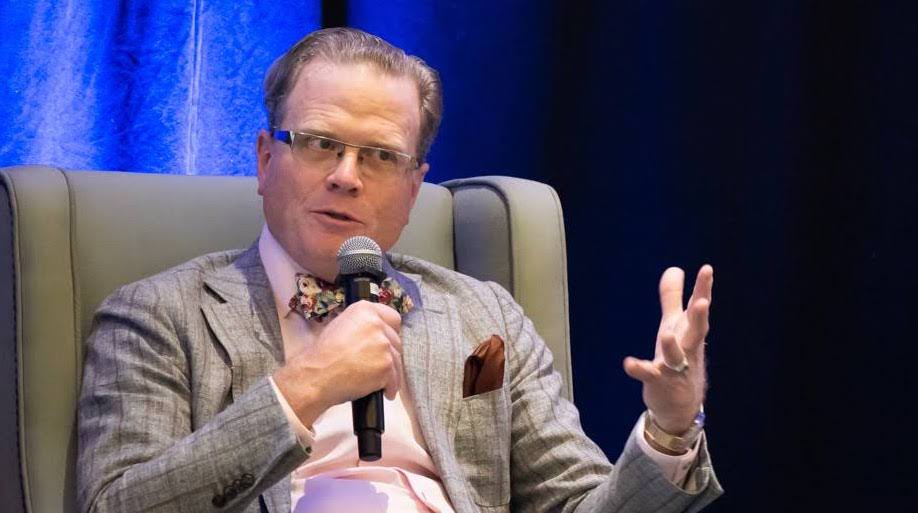 The EIDR Power User Group is looking to continue leveraging member knowledge and influence this year, according to EIDR board members.

“Something that has always moved EIDR forward from the beginning is when actual users are doing important things, sharing it with colleagues, talking about it, sharing best practices, writing it down. That’s really how EIDR has moved forward,” Kip Welch, MovieLabs VP of business development and executive director of EIDR, said during the fireside chat “Engaging EIDR’s “Power User Group” at the March EIDR Annual Participant Meeting in Los Angeles.

The session highlighted the board’s desire to have users serve as product managers, alpha/beta testers and creators of user stories to drive the continued evolution of the registry platform.

“We’ve always had a small staff,” Welch said. “It’s really the people who have had to dig in and work with EIDR every day … those are the folks that know the most, know what’s working [and] what’s not working.”

“And we concluded … that we needed to take much better advantage of the knowledge out there in that base of users,” he noted.

Last spring, EIDR formed the Power User Group and “we, I think, need to do a better job of taking better advantage of it,” he said. “We’re really recommitting this year to doing that, because we’re moving to a place where we need users to really be the product managers for the platform going forward.”

One thing EIDR needs to do more of this year is improving the platform’s user interface, he said, noting the Power User Group “contributed a lot of thoughts about how to make the UI better last year.”

Now that EIDR is launching version 2.5 of its platform, “We’re immediately going to turn to the next registry UI update,” Welch said. “We want to bring all of the changes that are being proposed for the next version, 2.6” and then 2.7 and 3.0 of EIDR “into that group and have that group talk about it [and] get feedback about it.

“We need to have a much more active communication about that going forward.”

With the latest version of the platform, there is now an ability to “open up the deduplication dashboard to additional trained EIDR users, so we will be looking for experts — power users who can take advantage of that capability and get trained and use it. We weren’t able to do that with the previous platform because of the architecture.”

And that is precisely the “sort of even deeper, hands-on involvement in what’s going on with your own records, with your own registrations and how they’re getting deduplicated within the platform,” Welch added. There will be “opportunities to even get deeper for those that want to dig in further and we’re going to be looking for ways to make that happen.”

“Exactly what we need to move EIDR forward [are] people who are actually using it, on the ground, talking to groups like this and other groups,” he said, adding EIDR is also talking about forming a speaker’s bureau.

The goal is “to get more of you talking about EIDR and that is what will move it to the next level,” he predicted.

After all, one big remaining issue is that “a lot of people aren’t aware” of EIDR yet, according to Greg Geier, SVP of the Content Mastering and Delivery Group at Sony Pictures Entertainment, and a co-chair of EIDR’s Power User Group.

“We need people to help evangelize the concepts that we’re talking about,” he pointed out.

The Power User Group serves as a great place to “bounce … ideas around” and “allows for people to maybe shape and form” an idea to be “something better than what it was initially,” he said.