EIDR Touts the Benefits of the IBC Accelerator Program | EIDR 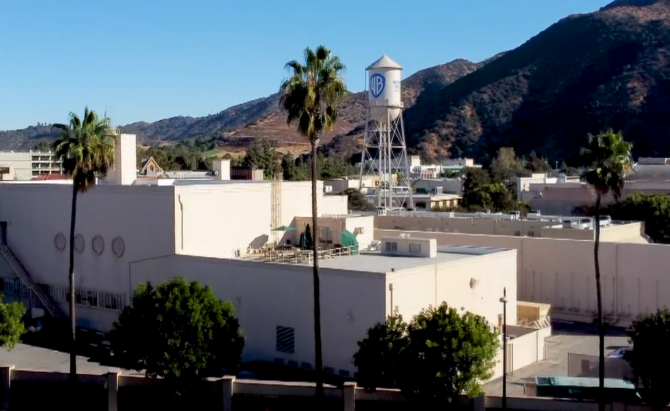 EIDR Touts the Benefits of the IBC Accelerator Program

The IBC Accelerator Media Innovation program continues to bring together collaborators from across the industry to solve problems that the entire industry faces, according to Hollie Choi, managing director of the Entertainment ID Registry Association (EIDR), one of many organizations taking part in this year’s program.

In a video posted online by EIDR, Choi touted the benefits of the program and why her organization is taking part in it.

“My background is in media and entertainment,” she said in the video, noting she has worked at several studios over the past 15 years or so.

“For the last year or so, I’ve been managing director of EIDR, the Entertainment Identifier Registry,” she says, pointing out: “What we do at EIDR is we register all of the media content that is available throughout the world and make that available to distribution partners.”

Explaining why EIDR decided to become a partner in the IBC Accelerator, she pointed out: “It was a natural fit for us. We are collaborators by our very nature. That’s our exact mantra. So it made sense for us to be a part of something where we’re bringing together all of the different collaborators from across the industry to solve a problem that we all have.”

She added: “I always get excited about working with various competitors in a way where they sit across the table from each other and work together to solve a problem.”

Ahead of this year’s IBC, Sept. 9-12, IBC highlighted details about the Accelerator program at the event’s website, noting the program is “back for 2022” with sponsors including Microsoft and chip maker Advanced Micro Devices (AMD) that offers a “fast-track Innovation framework for the media & entertainment eco-system.”

IBC created the Accelerator program in 2019 to “support the media & entertainment industry with a framework for agile, collaborative and fast-track innovation through a multi-company project-based approach to solving complex media and entertainment business and technology challenges,” according to IBC.

Projects are “championed” and led by broadcasters and studios, and are designed to support and “fuel innovation” in the sector, by addressing many challenges and opportunities media and entertainment companies are facing, according to IBC.

“IBC Accelerators take on ’bite size’ business and technology challenges, through a project based, multi-company approach, developing innovative solutions to common pain points via invaluable ‘hands on’ experimentation,” according to IBC. The solutions developed are then showcased as proofs of concept at the annual IBC show.

Other 2022 Accelerator Media Innovation Projects featured at this year’s IBC show include: