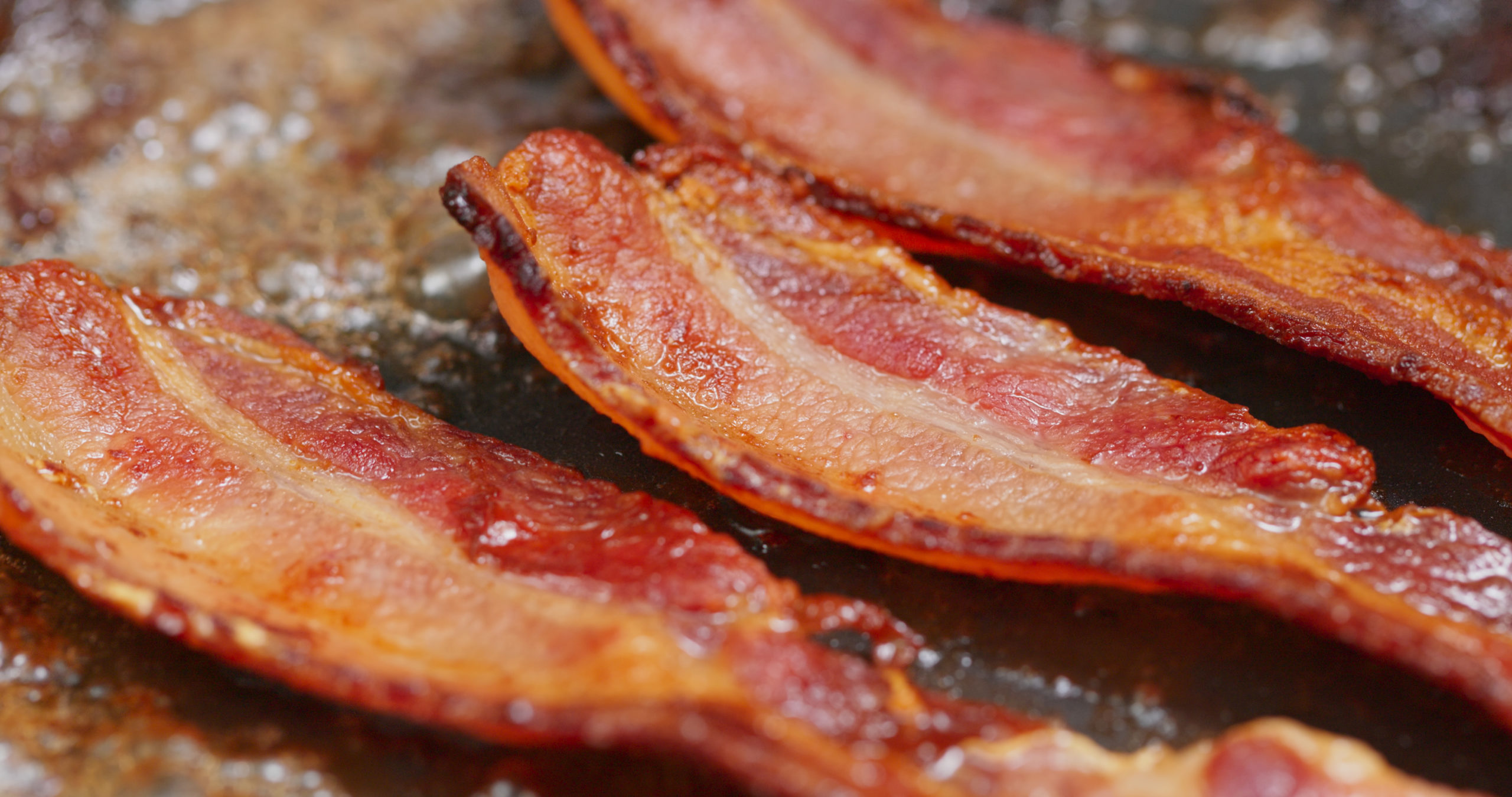 On July 8, 1958 Ruth and Edmund Bacon welcomed their sixth child, Kevin, into the world. Perhaps knowing that he was destined to become the center of the universe, they stopped there.

Kevin Bacon’s early acting career showed initial promise, but failed to deliver. His first film role, as Chip Diller in National Lampoon’s Animal House, did not immediately lead to bigger things. He followed that with roles in two television soap operas (Search for Tomorrow and Guiding Light) and smaller parts in other movies (such as “2nd Teenager” in Hero at Large). Then, he was cast as the lead in Footloose where he was given a chance show his mettle in game of low-speed tractor chicken[1] and he hasn’t looked back since. By the mid-1990s, he’d earned supporting and starring roles in She’s Having a Baby, Tremors, Flatliners, JFK, A Few Good Men, and Apollo 13.[2]

In a 1996 competition sponsored by the Oracle of Bacon, the highest Bacon Number found was 7. The person who is credited as having the highest ever Bacon Number[4] is William Rufus Shafter, an American Major General who fought in the Spanish-American War and later appeared (as himself) in two silent shorts (each < 1 minute long) in 1898. When first calculated, his Bacon Number was 10.[5] When Kevin Bacon appeared in Frost/Nixon, this created a new path to Major General Shafter, bringing his Bacon Number down to 7. In 2013, it was calculated that of the 1,605,485 actors credited in IMBb, only 329 had Bacon Numbers above 6, and the average for everyone was below 3. Since then, Kevin Bacon hasn’t stopped acting so the numbers keep coming down. Personally, I have a Bacon Number of 2[6]: I was a stunt assistant on Resonance, starring John Laughlin who played Woody in Footloose (1984) with Kevin Bacon.[7]

The Oracle of Bacon currently calculates Bacon Numbers using Wikipedia feature film credits only, so it is not as complete as it once was when it used IMDb credits (including shorts, television, non-acting appearances, etc.), but it remains the baseline reference for calculating Bacon Numbers.[8]

Today, in honor of Kevin Bacon’s 64th birthday, we offer the following list of all of his feature film acting credits, cross-linked through the EIDR registry to multiple metadata providers where you can obtain complete credits to help verify your own Bacon Number.

[2] He now has more than 100 screen acting credits, including film and television, plus additional credits as a writer, director, and producer, and more than double that number of personal appearances on television (talk shows, etc.).

[3] The game takes its name from “six degrees of separation,” a social network concept first appearing in Chains(Láncszemek), a 1929 short story by Hungarian author Frigyes Karinthy that was later popularized by the 1990 play Six Degrees of Separation by John Guare, and its 1993 film adaptation.

[4] Among those who have acting credits in European and North American movies.

[6] If you use full IMDb credits, including cast and crew, and don’t just limit yourself to acting roles in feature films.

[7] My wife also has a Bacon Number of 2, but hers is achieved as an actor: she had a featured (but uncredited) role in When Harry Met Sally, starring Meg Ryan who was in In the Cut with Kevin Bacon.

[8] For the math behind the Bacon, and an overview of the algorithms used in a Bacon search, see https://blogs.ams.org/mathgradblog/2013/11/22/degrees-kevin-bacon/.