The Engineer’s Room: A Look Back at a Look Ahead | EIDR 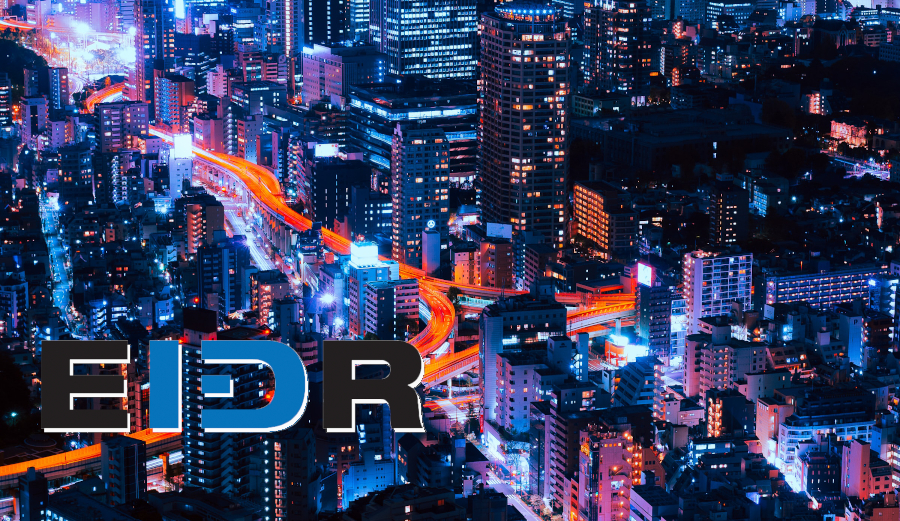 The Engineer’s Room: A Look Back at a Look Ahead

2019 was an eventful year, but it may turn out to be most memorable for what didn’t happen. Audiovisual works – movies, TV programs, and video games – are often set in an unspecified future with flying cars and everyone wearing matching jumpsuits, but some works put a specific date to their visions for a future present. Many are still set far out into the future, such as Logan’s Run (set in 2274) and Zardoz (set in 2293), so we don’t know how accurate their predictions will be. (One hopes, not very, since I’m over 30 and don’t own a gun, respectively.)

According to Wikipedia’s “List of stories set in a future now past,” works that predict a specific future look ahead an average of 18 years. As it turns out, many of these predictive works were set in a future 2019, which is concerning given that most of them are post-apocalyptic, or at the very least dystopian. But now that 2019 has come to a close and we’ve survived the RompHim (a romper for men, which brings us one step closer to matching jumpsuits if not flying cars) and goat shoes (they’re a thing, look them up), we can look back at these creative predictions and see how well (or poorly) they envisioned the future that we just lived.

We missed out on the WWIII that Akira (1982) predicted, but the 2020 Summer Olympics will be held in Tokyo. (Technically, still a future prediction, but I think we can safely count that one as accurate.) The Running Man (1987) predicted the US would suffer an economic collapse in 2017 followed by a totalitarian government takeover and an unhealthy obsession with reality TV programs. They missed the date, but it may still be too soon to judge the final outcome. Reality TV games aren’t played to the death (yet), but given that Love Island (2015—) is a thing, we may not be too far off, after all.

In 2018, Rotten Tomatoes took a look ahead at cinematic predictions for 2019 so we could track how many of them came to be, including human cloning, hover cars, a vampire apocalypse (leading to a critical shortage of fresh blood), global climatic disaster, and noodle joints on every street corner. (Those last two came surprisingly close, but still count as a miss.) While we remain some way from human cloning, creating clones to harvest their organs per The Island (2005) is at least theoretically possible in China where a 1984 law allows taking organs from executed prisoners, so there’s that. Meanwhile, replicants from Blade Runner (1982) aren’t replacing humans in the workplace, but robots and AI are, so we can count that one as a near miss.

So, while winter nights remain long in the northern hemisphere and summer break is winding to a close in Australia, we invite you to make a bowl of popcorn and sit down with these shows (or grab a 2 liter bottle of Mtn Dew and play these games) to see how far from the mark they actually are. As you do this, keep in mind that while 2019 was in Wikipedia’s top ten for the most popular years to predict in a movie, TV show, or video game, 2020 is far and away the most popular future time, with 2½ as many entries as 2019, so we have a lot to look forward to (or not) in the coming year.