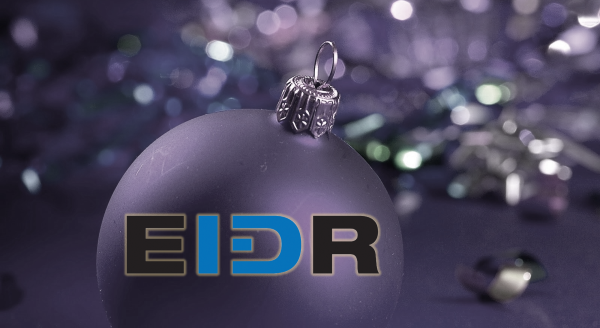 The Engineer’s Room: Christmas Favorites Across the US

In years past, we’ve delved into the hotly-contested controversy of exactly what constitutes a “Christmas Movie”:

Equally contentious is identifying the best Christmas movie of all time. A Christmas Story (1983) has torn families with people either loving it or hating it with almost no one inhabiting the neutral ground in between. (A Christmas Story haters should avoid staying at the Bumpus House – the home of Ralphie’s fictional neighbors in A Christmas Story, located next door to the actual house used for exteriors in the movie and now available for overnight stays. Ralphie’s house is a tourist attraction, replete with leg lamp and a museum across the street.)

The folks at Streaming Observer have taken a deeper dive into this holiday entertainment minefield and have determined the most popular Christmas movie in each of the 50 United States using a combination of data sources including Rotten Tomatoes and Google Trends.

Twenty-six unique movies made the list, from A Christmas Carol (1951) to White Christmas (1954) and 1942’s Holiday Inn to 2015’s The Night Before. Within the list, there are some expected entries (1990’s Home Alone is the most popular Christmas movie in Illinois, where most of the action takes place) and some unexpected ones (1945’s Christmas in Connecticut is most popular in Montana – Connecticut’s favorite Christmas movie is 1983’s Trading Places – and 1946’s It’s a Wonderful Life did not make the list). Breaking the movies down by decade results in a near-perfect bell curve centering on the 1980s and 1990s with 6 each. 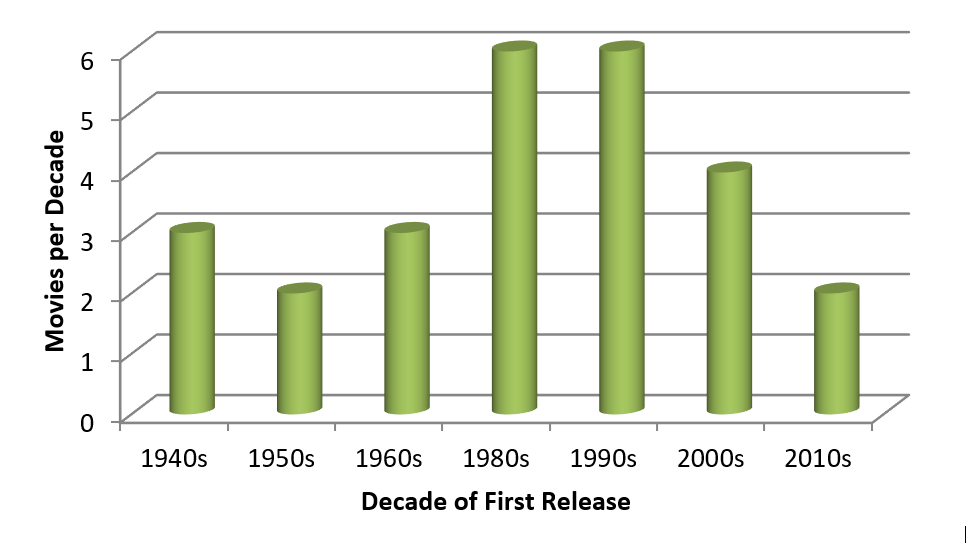 Favorite Christmas Movies by US State