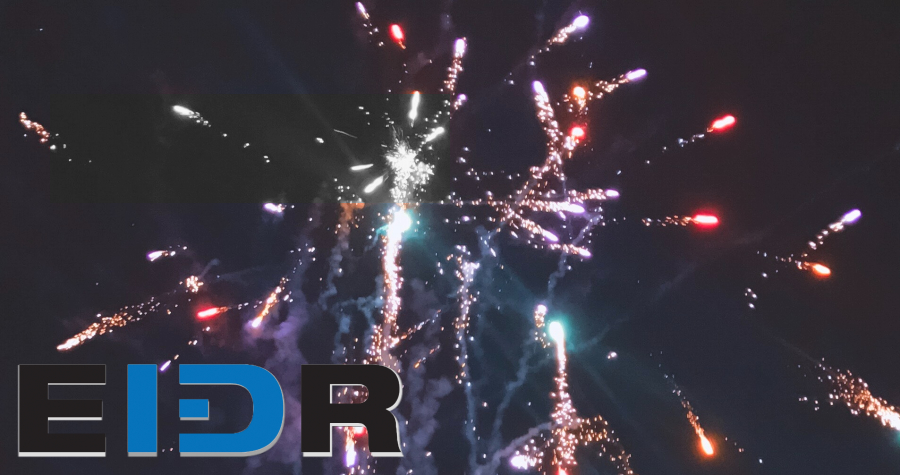 Now that the Type 2 diabetes-inducing sugar-fest that is Halloween, has been celebrated in the United States and those parts of the world that have finally succumbed to American cultural imperialism, we turn our attention to Guy Fawkes Day, commemorating the failed 1605 assassination plot against King James I of England involving a plan to blow up the House of Lords during the State Opening of Parliament in protest over England’s Penal Laws and the treatment of Catholics following the Protestant Reformation.
Guy Fawkes Day is typically celebrated with a combination of bonfires (the holiday is also known as Bonfire Night), fireworks (a.k.a., Fireworks Night), and Guy Fawkes effigies (along with the occasional wearing of Guy Fawkes masks). There’s even a tradition of children panhandling for the holiday – Halloween has its Trick-or-Treating for candy while Guy Fawkes Day as its “Penny for the Guy,” where children collect money to buy fireworks.

While Halloween is featured in a wealth of movies and television programs – and may also be observed by watching anything in the horror genre, from Le Manoir du Diable (The House of the Devil) onward[1] – Guy Fawkes Day and the underlying Gunpowder Plot are relatively underrepresented in audiovisual programs.

BBC America did its bit to support the efforts of many in England to preserve Guy Fawkes Day against the growing tide of Halloween with its list of five movies “to get you in the mood for Bonfire Night”: V for Vendetta, The Wicker Man, Die Hard, Braveheart, and Revenge of the Pink Panther, but only V for Vendetta actually makes direct reference to Guy Fawkes (and it’s the only film primarily set in England – The Wicker Man and Braveheart mostly take place in Scotland).

Now, we’re doing our bit with what we believe to be the most comprehensive list of somehow-related Guy Fawkes, Gunpowder Plot, and Fireworks Night movies, shorts, and TV shows.

[1] Considered the first horror film, and possibly the first vampire film. It was produced by Georges Méliès in 1896. Oddly, it was originally released on Christmas Eve.