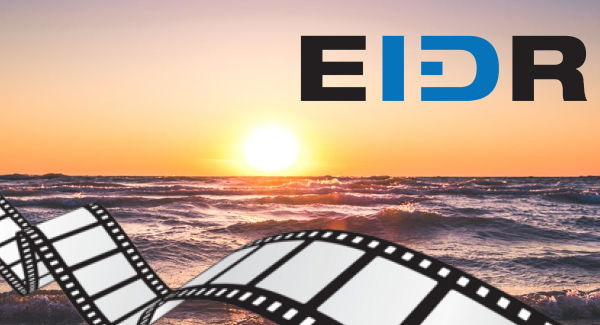 Technically, the first summer blockbusters were dropped by the RAF on Northern Europe during the latter half of WWII. At the time, major studio films were “tentpole” features (they financially supported the rest of the studio’s release slate) and followed more of a platform release. They would first appear at premiere theaters in major cities, then slowly roll out to smaller markets, lesser venues, and foreign territories. It was not unusual for a popular Hollywood film to be in original release for more than a year. This was also a time when the summer represented a low point in theatrical box office for the year, with summer heat driving people towards more outdoor activities.

The summer blockbuster movie as we know it today began on June 20, 1975 with the release of Jaws. Blockbusters now have several attributes in common, starting with mass audience appeal, a wide release (originally, covering theaters across North America, now increasingly day-and-date around the world), and a significant promotional campaign. In the day of the tentpole feature, movies could take their time to find an audience. Now, it’s all about the opening weekend. This has diminished the impact of word-of-mouth and critical reviews, replacing them with a media blitz. (Of course, “blitz” is another word borrowed from WWII – in this case, derived from “blitzkrieg,” or “lightening war” – which is strangely appropriate when you consider the attack-on-all-fronts/take-no-prisoners marketing juggernaut released in support of a major studio film.)

In the era of the modern multiplex, if a movie doesn’t do well in its initial outing, theaters will start pulling it from screens in favor of more certain sales, making it unlikely that a movie will achieve the final hallmark of the blockbuster movie: huge box office success. And, of course, to be a summer blockbuster, the movie must release in the summer, generally taken to mean an initial release between May and August (showing a bias towards northern hemisphere weather patterns).

Our friends at Rotten Tomatoes have ranked the top 75 summer blockbuster movies, based on a blended ranking of Tomatometer scores. The list includes the expected mix of action, comedy, and sci-fi offerings, starting with Jaws (#12) and Star Wars (#10), which, along with The Godfather (a spring, rather than summer, release) are credited with popularizing the wide release strategy. Topping the list is E.T. The Extra-Terrestrial (#1), the heartwarming story of a marketing tie-in blunder when the filmmakers could not get permission to use M&Ms and so turned to Reese’s Pieces instead.