The Engineer’s Room: The Famous and the Ignominious | EIDR 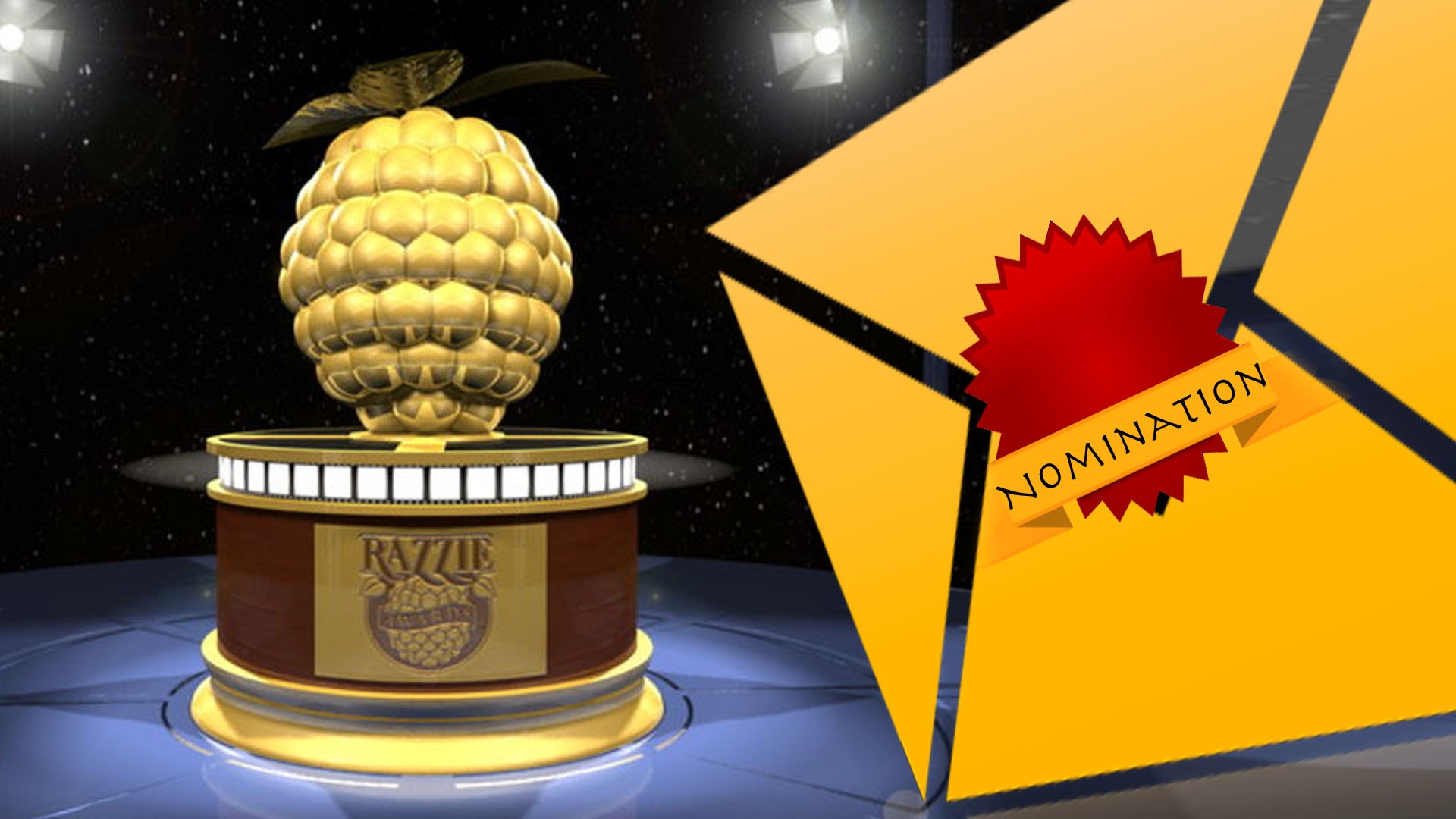 The Engineer’s Room: The Famous and the Ignominious

The sideshow impressario P.T. Barnum apocryphally said, “There is no such thing as bad publicity.” Some may argue the point, but we’re going to run with it and celebrate the best of the worst because EIDR shows no favorites. EIDR IDs can be assigned to any audiovisual work from the most successful blockbuster feature film to last Tuesday’s episode of the local bass fishing show on public access TV. This includes movies that, by any objective measure, are just horrible. Some movies, like The Lost Skeleton Of Cadavra (2001), set out to be bad. Others rise (or sink) to that level despite their best efforts to the contrary.

Michael and Harry Medved published The Golden Turkey Awards in 1980. In the introduction, they said, “We … recognize that the number of bad films is so enormous and the competition for the very worst is so intense, that all decisions reached here are subject to considerable second-guessing.” The annual Golden Raspberry Awards followed in 1981, honoring failures in achievement for the 1980 theatrical season. Following a now well-established tradition, the 37th Golden Raspberry Awards, or “Razzies,” were presented the day before the Academy Awards ceremony in a “deliberately low-end and tacky” event on February 25, 2017.

Over the years, various special Razzies have been given out, such as 1998’s Worst Movie Trends of the Year (58-year-old leading men wooing 28-year-old leading ladies) and 2007’s Worst Excuse for a Horror Movie (I Know Who Killed Me), but the mainstay (least coveted?) Razzie award remains Worst Picture of the Year. Over the 37 years since the first Razzie awards were presented in John J. B. Wilson’s living-room following an Oscars viewing party, 191 films have been nominated with 39 winners (losers?), owing to the occasional tie (how can you be forced to choose between Howard the Duck and Under the Cherry Moon?). Naturally, all of these celebrated films have a corresponding EIDR ID. For the complete list, please click here.