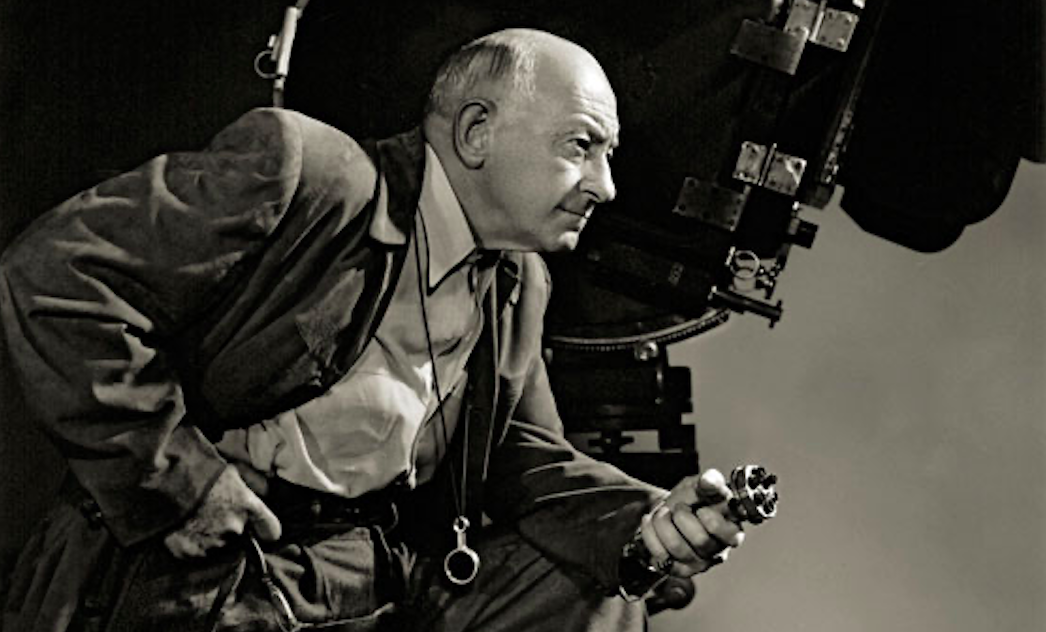 The Father of Hollywood

Aug. 12 marked Cecil B. DeMille’s birthday. Today, DeMille, known as “The Master of Spectacle,” is best known for his biblical epics, including The Ten Commandments (1956), Samson and Delilah (1949), and the King of Kings (1927), but his full career is the story of Hollywood.

Cecil B. DeMille started off as a stage actor in 1900 after attending the New York Academy of Dramatic Arts. He managed his mother’s theatrical company for 12 years before joining Jesse L. Lasky and Samuel Goldwin in 1913 to form the Jesse L. Lasky Feature Play Company, which later became Paramount Pictures. Their first movie, The Squaw Man (1914), was co-produced, written, and directed by DeMille and stands as the first feature film produced in Hollywood, so DeMille was there from the beginning. The barn at the corner of Vine and Selma Streets where they filmed The Squaw Man was dedicated as a California historical landmark on December 27, 1956 and is now recognized as the birthplace of the Hollywood motion picture industry. (The Lasky-DeMille Barn, as it is known, was relocated to the Hollywood Bowl in 1983, where it now serves as the Hollywood Heritage Museum.) In 1927, he was one of the 36 founding members of the Academy of Motion Picture Arts and Sciences and is the namesake (and first recipient) of the Golden Globe’s Cecil B. DeMille award for lifetime achievement.

Over his 44-year motion picture career (per his IMDb filmography, including works not credited via the Cecil B. DeMille Foundation and its website, cecilbdemille.com), DeMille produced 88 movies and directed 80, including several remakes of his own films (The Squaw Man in 1914, 1918, and 1931; The Ten Commandments in 1923 and 1956; and The Buccaneer in 1938 and 1952). He was an early adopter of the Technicolor color film process, starting with “two-strip” Technicolor, which only recorded red and green (full-color Technicolor followed 11 years later). On set, he was the stereotypical Hollywood director, wearing riding boots, jodhpurs, and an open-necked shirt while carrying a megaphone and riding crop.

Critics were not always kind, but audiences loved his movies. According to David O. Selznick, “[DeMille] is one of the most extraordinarily able showmen of modern times. However much I may dislike some of his pictures, it would be very silly of me, as a producer of commercial motion pictures, to demean for an instant his unparalleled skill as a maker of mass entertainment.” Other directors have cited DeMille as a key influence, including Alfred Hitchcock, Martin Scorsese, and Steven Spielberg (the latter, is the only director whose films have been more financially successful than DeMille’s). DeMille continues to cast a long shadow to this day. As Norma Desmond said in Sunset Blvd., “I’m ready for my close-up, Mr. DeMille.”

The Filmography of Cecil B. DeMille