We Love Our TV Moms | EIDR 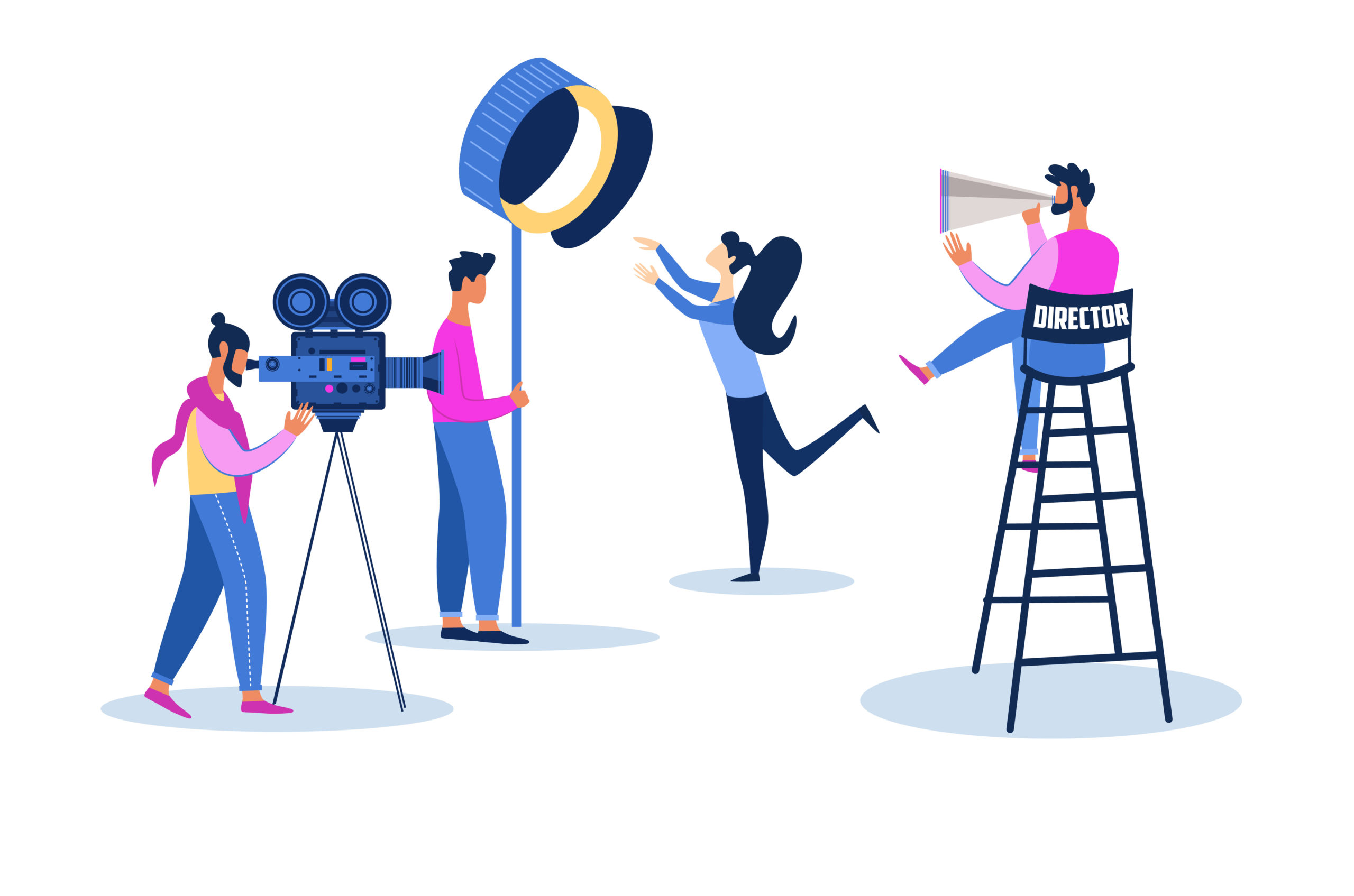 We Love Our TV Moms

Many of us grew up as latchkey children with the family television as our regular babysitter.[1] If you watched enough television as a child, you had a favorite TV mom – a woman who embodied the decade’s ideals of motherhood and never made you eat your broccoli.[2] Opinions may vary, but the prototypical American TV moms by decade would be:

My prime after-school TV viewing days were in the early 1970s, so for me the prototypical TV mom is Carol Brady (née Martin, née Tyler[4]). She put up with a lot over 5 seasons and 117 episodes,[5] including six children (seven, if you count Cousin Oliver) and a dog, the ongoing Jan/Marcia rivalry, the occasional cursed tiki statue, riding mules through the Grand Canyon, all those perms in season 3, etc. Yet she did it all with a pressed skirt and nary a hair out of place.[6]

The actress behind the mom, Florence Henderson (1934–2016), began her career in musical theater. Her television debut was in A Salute to Rodgers and Hammerstein[7] in 1954, followed by her television acting debut in an episode of I Spy[8] in 1955. Like Carol Brady, Henderson was a devoted mother with four children of her own.[9] While filming The Brady Bunch in Los Angeles, Henderson would fly home to New York each weekend to spend time with her family. Carol Brady never worked,[10] but Henderson had a long and accomplished career: she was a professional singer by the age of 16, was the first woman to host The Tonight Show, was a licensed hypnotherapist, and continued acting up until her death at 82.[11]

Florence Henderson will always be remembered as Carol Brady, but her screen credits include so much more, mostly on television but also in feature films and the occasional music video. Her entire filmography as an actress can be found in the EIDR Content ID registry, along with links to a variety of external data sources that help tell the full story of Florence Henderson and all the non-Brady roles she played.

[1] If I were British, that would be “childminder.”

[2] I actually liked broccoli as a child, though US President George H. W. Bush (or “Bush Classic”) famously hated broccoli, but his mother still made him eat it. For me, it was liver. Ror our purposes today, we’ll stick with the broccoli metaphor. Fun Fact: Broccoli is in the cabbage family, but rapini (a.k.a., “broccoli rabe”) isn’t really broccoli – it’s a type of turnip.

[3] The Simpsons originated as a segment of The Tracey Ullman Show in 1987, spinning off into their own series in 1989, and still on the air in 2022, making it the longest running television sitcom of all time.

[4] Carol’s married name was Martin when she met (and then married) Mike Brady, but her maiden name was Tyler, implying that she was a divorcée, not a widow. (It’s made clear in the show that Mike Brady is a widower.) However, the network (ABC) would not allow a divorced mother in a family sitcom, so no mention is ever made of Carol’s husband and the girls never see their father again (unless that only happened during the commercials).

[6] It helped that she had a full-time, live-in housekeeper in the form of Alice Nelson (Ann B. Davis).

[7] She played Laurey in the touring company of Oklahoma! and reprised her role for the television special. According to Henderson, she played Maria in The Sound of Music more times than any other actress. Later, she sang the Wesson Oil jingle, “Wessonality” in a series of commercials from 1976–1996.

[8] No, not that “I Spy”. The Robert Culp/Bill Cosby vehicle aired on NBC from 1965–1968. The earlier show of the same name (1955–1956) was a syndicated anthology program narrated by Raymond Massey. Florence Henderson appeared in the episode “The Abbe and the Nymph”, a Napoleonic-era period piece, as “the nymph.”

[9] According to Henderson, “I said, ‘Can I just hit the kids every now and then? I mean, real life!’ They wouldn’t let me. … Sometimes my kids would say to me, you know, ‘How come you don’t scream at those kids on television like you do us?’ I said, ‘Because they’re not my real kids and you are, and I want you to turn out to be wonderful human beings.’”

[10] Despite Henderson’s repeated requests of the show’s producer to give Carol a job.

[11] Interestingly, Henderson was born on Valentine’s Day (1934) and died on Thanksgiving (2016) – she apparently had a thing for upstaging holidays.