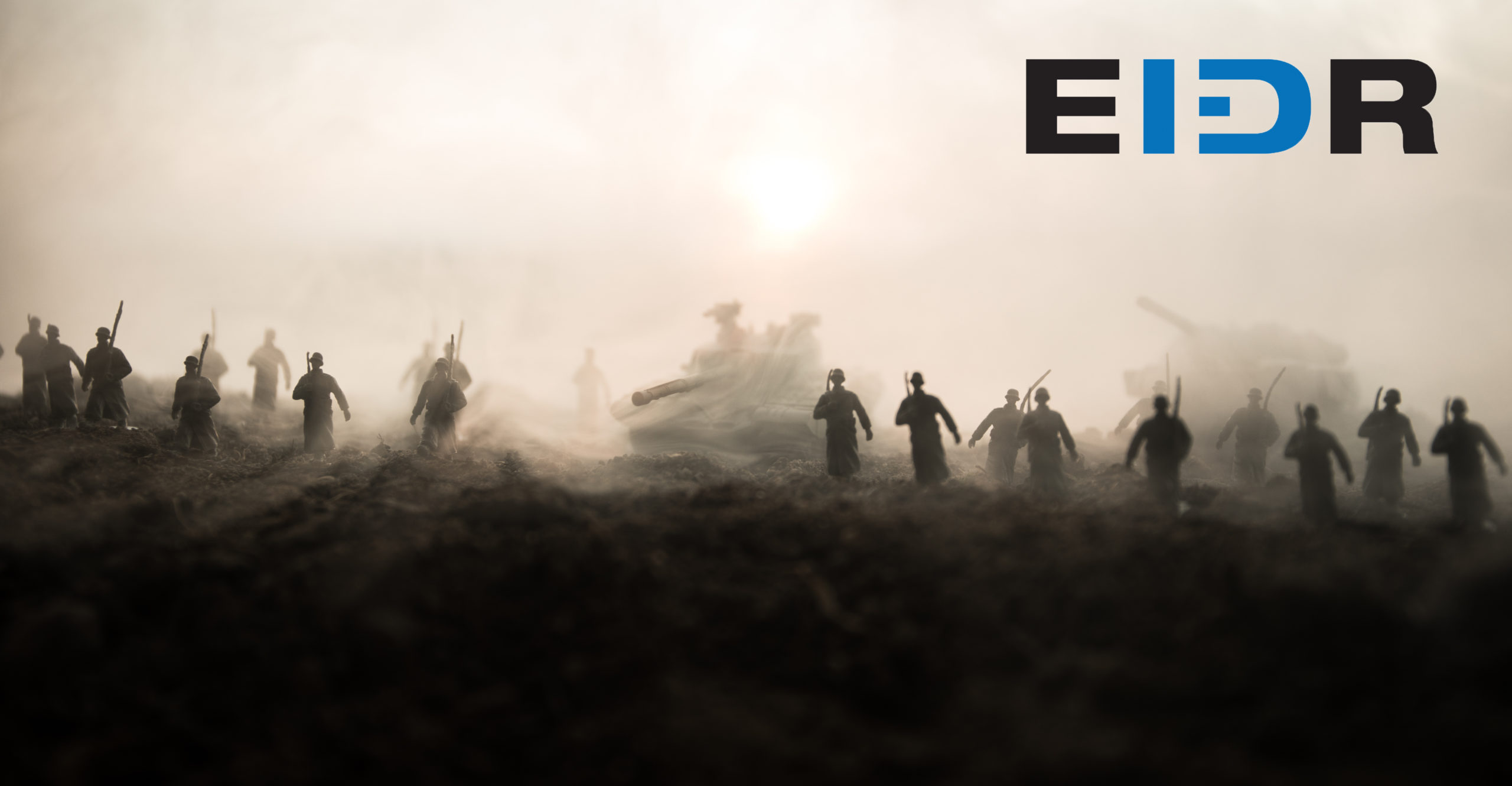 Sept. 3 marked the 75th anniversary of V-J Day and the official end of World War II (the war in Europe had ended some months earlier on May 8, 1945). Over the course of six years, some 70-85 million people died … 50-56 million as a direct result of the war with an additional 19-28 million deaths from war-related disease and famine. War is never a good thing, but WWII in particular represents a seemingly endless trove of stories to tell, from the battlefield to the home front, from sweeping epics to love stories.

The writers at London’s TimeOut teamed up with writer/director (and occasional actor) Quentin Tarantino to sift through the many WWII-themed movies produced over the years to compile a list of what they humbly submit to be the 50 best World War II movies of all time. It’s an eclectic mix of films, starting with nine produced during the war and ending with 2017’s Dunkirk. As may be expected, the list is dominated by stories that take place during the war in Europe. Only one (Das Boot) takes place at sea. A few are set in North Africa (including Ice Cold In Alex) while seven take place in the Pacific theater (including From Here to Eternity and The Bridge on the River Kwai[1]).

There are plenty of testosterone-fueled battle scenes, to be sure, but these films are not all cut from the same cloth. There are also intimate dramas (Hell in the Pacific) and sympathetic portraits of “the enemy” (The Life and Death of Colonel Blimp and Letters From Iwo Jima). Scattered through the list are three documentaries (including two tied for 16 and the nine-hour epic Shoah, cut from some 350 hours of original interview footage); three comedies (from the low key screwball comedy I Was a Male War Bride to the rather dark To Be or Not To Be, famously featuring the character Concentration-Camp-Ehrhardt and released during the war in 1942); one horror film (The Keep), and one animated film (the Japanese anime Grave of the Fireflies). All of which, of course, are represented in the EIDR registry.

[1] Funny story. The book upon which the movie The Bridge on the River Kwai is based was written by the Frenchman Pierre Boulle. He received an Academy Award in 1958 for Best Adapted Screenplay, even though he did not speak English. The script was actually written by Carl Foreman and Michael Wilson, who had been blacklisted in Hollywood for their Communist ties. (By 1957, the fact that the US and Russia were allies in the war had long been forgotten and the many pro-Russian films produced during the war had been quietly put back on the shelf, including Gregory Peck’s film debut in Days of Glory.) In 1984, the Academy issued Oscars to Foreman and Wilson and the re-issued film now bears their names in it credits.