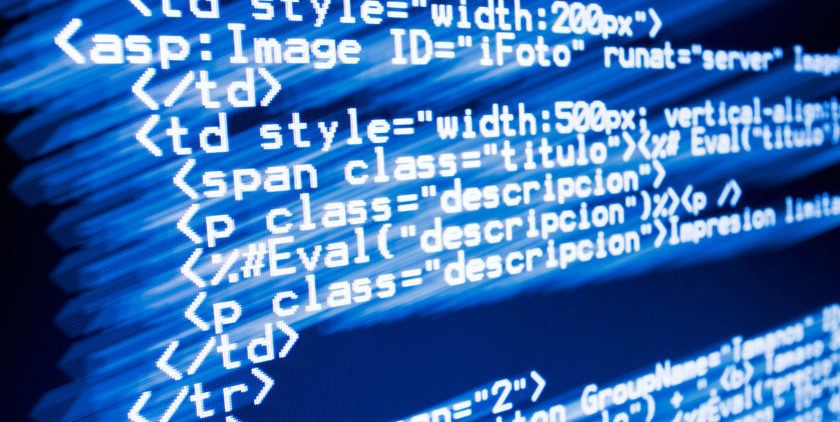 Ad-ID, the Entertainment Identifier Registry (EIDR) and the Language Metadata Table (LMT) Working Group highlighted the importance of media and entertainment industry standards and accurate metadata across every part of the M&E chain on Oct. 21 at the Introducing the MESAverse event, during the virtual panel session “Driving Data Standards in Media & Entertainment.”

“Language metadata is used in every aspect of media and entertainment but it’s rarely standardized between systems across supply chains,” Meg Morrissey, co-chair of the LMT Working Group, pointed out.

“There’s a need for something more flexible and granular that can be applicable in both broad and narrow contexts,” she said, explaining: “People can get confused or overwhelmed by all the language options available and what tends to happen is a lot of groups will start with a standard and then start adjusting it and making their own custom codes in addition to that standard.”

Thankfully, “they don’t need to do that anymore because we have the Language Metadata Table” now, she noted.

“The LMT community includes contributors from across the media and entertainment industry, including both studios and other standards organizations,” Morrissey said. “We’ve also expanded with input from groups like the Library of Congress and Al Jazeera, as well as native speakers from across the world to ensure that our records are accurate and consistent.”

The LMT still “covers languages only but we also” do script notations and writing systems “when it’s appropriate,” she told viewers.

Also included in the LMT are endonyms (the name of the language in a particular country’s language) and exonyms (the language name as spoken in other countries), she noted.

“We source native speakers whenever possible,” she went on to say, adding it
works at “global scale to ensure the records are accurate.”

Language metadata is needed “across every aspect of any content-centric organization,” she said, adding: “LMT codes work well in any of [the] stops along the supply chain,” including rights and licensing localization.

LMT adheres to the Internet Engineering Task Force (IETF) BCP 47, as well as other industry standards.

LMT will be open to all organizations, not just SMPTE members, while MESA continues to sponsor and promote LMT, she added.

The non-profit EIDR was started by TiVo and MovieLabs 12 years ago to create a standard media identifier.

About 2.5 million IDs have been issued to date, according to Hollie Choi, executive director of EIDR.

Eyeing the future, she said EIDR is now focused on making sure it provides enough support for over-the-top (OTT) services and streaming.

Meanwhile, “one of the biggest things that I really have tasked the team with is making sure that we have interoperability with the other registries that are out there,” including Ad-ID, she said.

“In the near future, we’re working on a universal search platform and we’re going to be providing some new services that are value add for our constituents,” she went on to say.

EIDR is also focused on business-to-business (B2B) and business-to-consumer (B2C) enablement and international expansion, which is “partially why we think it’s so important that we all work together with the different registries,” she said. After all, she explained, “it gets way too complicated if five different groups are telling you to do it five different ways.”

EIDR is also “pushing” for “EIDR at inception, meaning as early as you can register your content with EIDR the better,” she said. “But if you’re looking at your old catalog, we would say any licensable content should have an EIDR. So we’re working on ways to help everybody get those two things done.”

Wrapping up her presentation, she said: “EIDR has definitely grown in 12 years and we’re hoping to grow it even more.”

Noting that Ad-ID is a “registered, standardized, universal ad identification solution,” Yonah Levenson, executive director of Ad-ID and co-chair of the LMT Working Group, said its “12-character code uniquely identifies an advertising asset in any format, across any platform, which enables tracking, placement, optimization and measurement at a creative level.”

With Ad-ID, national and local airing of commercials can be tracked. The result is an avoidance of ad collision and organizations can optimize placements.

Before finishing the session, each of the speakers added their parting thoughts.

“LMT is going to be easier to adopt than you think because most companies are already at least half-way there,” according to Morrissey. “So start with an audit and figure out where you diverge and go from there,” she suggested.

There are now 239 approved languages part of the LMT and “it’s going to be close to 400 in the very near future,” according to Levenson.

Choi suggested that organizations “register early, update often and make sure that you are interacting with all of us.”