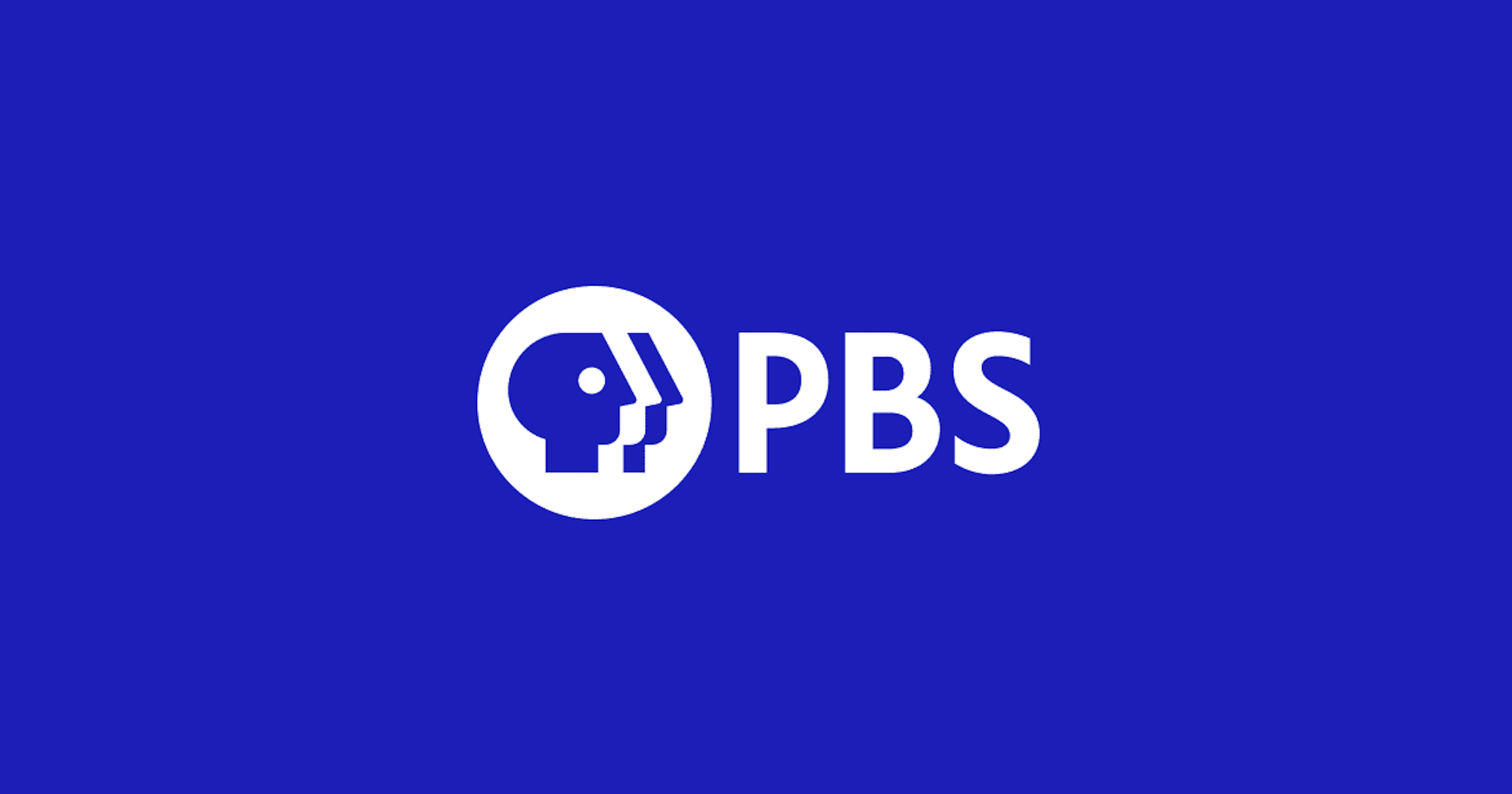 Content movement from platform to platform is at an all-time high now and audiences have an expectation to locate content regardless of its brand.

That’s why the Entertainment ID Registry (EIDR) offers a non-proprietary ID for all public media content. Much like an ISBN or  SKU number, the EIDR ID is now being leveraged by popular search engines including Google to aid audiences in their search for what to view and content companies and broadcast networks including Public Broadcasting Service (PBS), according to EIDR, Google and PBS.

“There are  a number of different kinds of identifiers and they all have their use and, sadly, they all also have their misuse,” Richard Kroon, director of technical operations at EIDR, said Oct. 20 during the breakout session “Beyond NOLAs and Package Numbers” that was part of the PBS Technology Conference, held virtually Oct. 18-28.

The PBS Network Operations Logging Application (NOLA) is a tried and true identifier but there is no way to stop the same code from being issued twice and multiple codes have been assigned to the same program, he pointed out.

EIDR, meanwhile, is a global standard and a “popular and growing streaming standard” used by companies including Apple, Dish, Disney, Google and Roku, he said, noting EIDR is supported in the delivery requirements for each of those streaming video services.

It is becoming increasingly easy to register all TV show episodes, he noted. And that couldn’t have come at a better time.

“Viewers are presented with an extraordinary amount of content and, as content moves quickly from platform to platform, audiences essentially have become fatigued in their search for something to watch,” according to Rachelle Byars-Sargent, senior director of enterprise metadata management at PBS. A 2019 TiVo Viewer Trends report “documented that fatigue,” she said.

Audiences, meanwhile, have gone from not even knowing that search recommendation discovery engines exist to now relying on them to figure out what to watch, she noted.

The same TiVo report studied another trend: that viewers are increasingly using voice-controlled remotes, she noted.

PBS selected EIDR because it can connect to multiple other identifiers and EIDR is also “collision-proof,” she said.

Among the many advantages of EIDR, Jason Pena, program manager at Google, pointed out that while Google fixes metadata manually, “we are always looking at opportunities to try and automate this” process. “We can match the stuff manually but EIDR provides an opportunity to reconcile automatically,” he said.

Google is in the process of integrating EIDR into the subscription video on demand (SVOD) feed ingestion pipeline, he added.