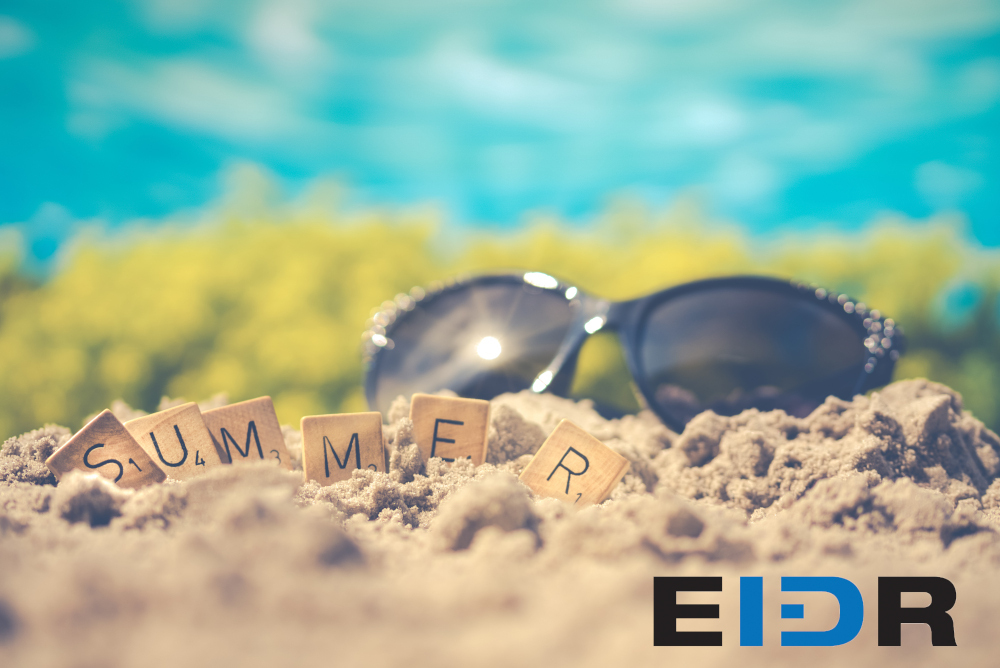 The Engineer’s Room: Some Summer Fun

Not since Die Hard was declared a Christmas movie[1] has there been as much controversy as we find ourselves facing this month. The northern hemisphere is well into summer, so it’s only natural that July is host to National Bikini Day[2] (July 5), commemorating the introduction of Louis Reard’s new two-piece swimsuit design. The bikini was first modeled by Micheline Bernardini at the Piscine Molitor swimming pool in Paris on July 5, 1946. A more modest two-piece swimsuit appeared during World War II in response to fabric rationing. Reard’s much more daring design was named after the Bikini Atoll, the site of a major American nuclear weapon test that July 1st. But that’s not the controversial bit.

A fun beach movie seems the safest way to celebrate this month in the age of coronavirus quarantines, so we went in search of a list of the best of the beach. InStyle magazine started off on somewhat shaky ground with Blue Crush (really more of a surf movie than a beach movie), stretched things a bit to bring in Forgetting Sarah Marshall, went a decidedly dark with The Beach, then lost us entire with Finding Nemo – a perfectly delightful film, but really an “ocean” movie rather than a “beach” movie.  Reader’s Digest captured our attention with entries including Beach Blanket Bingo and Teen Beach Movie, but lost us when they hit Jaws – again, more ocean than beach and not an experience most would call “fun.” WWD[3] intrigued us with its promised list of the 34 best beach films and TV shows, and didn’t disappoint by kicking things off with Baywatch, but lost us completely at Number 4 with Borat. Wait, what? Borat? Really?!!? There’s a shot in the film of Borat in a mankini, which Sacha Baron Cohen recreated on a public beach during the Cannes Film Festival as a publicity stunt, but Borat is decidedly not a beach movie. Clearly, no one knows what they’re talking about.

So we went old school and compiled our own list of classic beach party movies, like Gidget and the suitably titled Beach Party. We’ll even stretch things as far as Ski Party (the beach party gang goes skiing) and Gidget Goes to Rome (because, well, Gidget). Fireball 500 and Thunder Alley are part of the API oeuvre, but they’re more hot rod than beach. We’ll even give a modern nod to Teen Beach Movie, but that’s as far from the classic formula of beach, surf, teens, music, and fun that we’re prepared to go.
Beach Party Movies for the Summer

[1] It was released during the summer, but it takes place on Christmas Eve, so it’s technically a Christmas movie, though of a decidedly different nature than Miracle on 34th Street.

[2] The second-most popular observance on July 5th is the anniversary of the 1937 introduction of SPAM (a.k.a., Specially Processed American Meat).

[3] Women’s Wear Daily to its friends.