The Engineer’s Room: Summer Down Under | EIDR 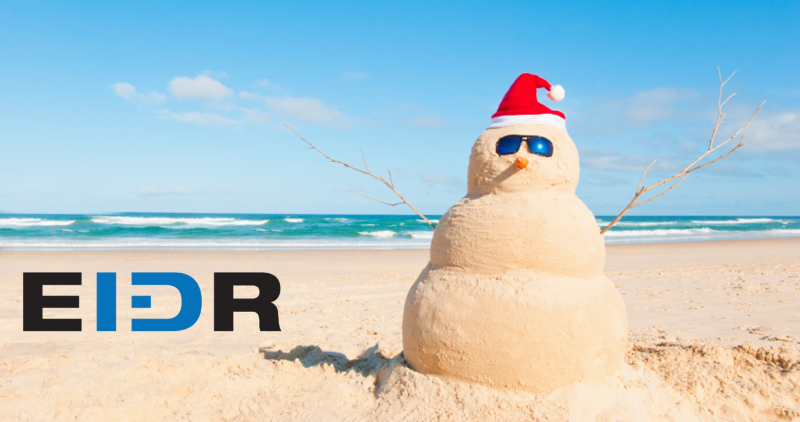 The Engineer’s Room: Summer Down Under

January is mid-winter in the northern hemisphere – short days and deep snow in the upper latitudes or “that time of year when it might rain for a bit” as it is known in Los Angeles – but at the other end of the world it’s mid-summer. In Australia, schools take their summer holidays from before Christmas through the end of January, so January tends to be the busiest month of the year for local travel. So, if the beaches are too crowded and it’s too hot to do anything else, where do you turn? There was a time when an air-conditioned movie theater would be one of the few places to escape the summer heat. Now, air conditioning and indoor plumbing can be found most anywhere in Australia, so you don’t have to leave the house if you want to stay cool. With the explosion of Internet streaming services, you also don’t have to give up watching movies even when you are stuck indoors. But what to watch if you’re a patriotic Aussie?

In the winter of 2018 (that is to say, this past July), flicks.com.au tasked 51 Australian movie critics to identify the 10 best Australian movies of the century (that is, 2010 to date). To ensure equal representation and avoid coming up with a list of nothing but movies about Australian rules football, their survey included 26 men and 25 women. When the results were finally compiled, they had a list of the 25 best Australian films of the 21st century (so far).

David Gulpilil is the only actor to make the list three times — appearing in both of Rolf de Heer’s films and in The Proposition (2005), on the list at number seven — while Nicole Kidman appears twice — in both Moulin Rouge! (2001) at number 11 and Lion (2016) at number 17.

Regardless of how you rank them, all of these movies have earned their place in the EIDR Registry.

[1] The most popular movie overall is Avatar (2009), which has earned over $115 million at the Australian box office, while the most popular Australian movie of all time is Crocodile Dundee (1986) at A$47.7 million.

[2] Moulin Rouge! comes close, earning the number 4 slot at the box office and number 11 on the critics’ list.